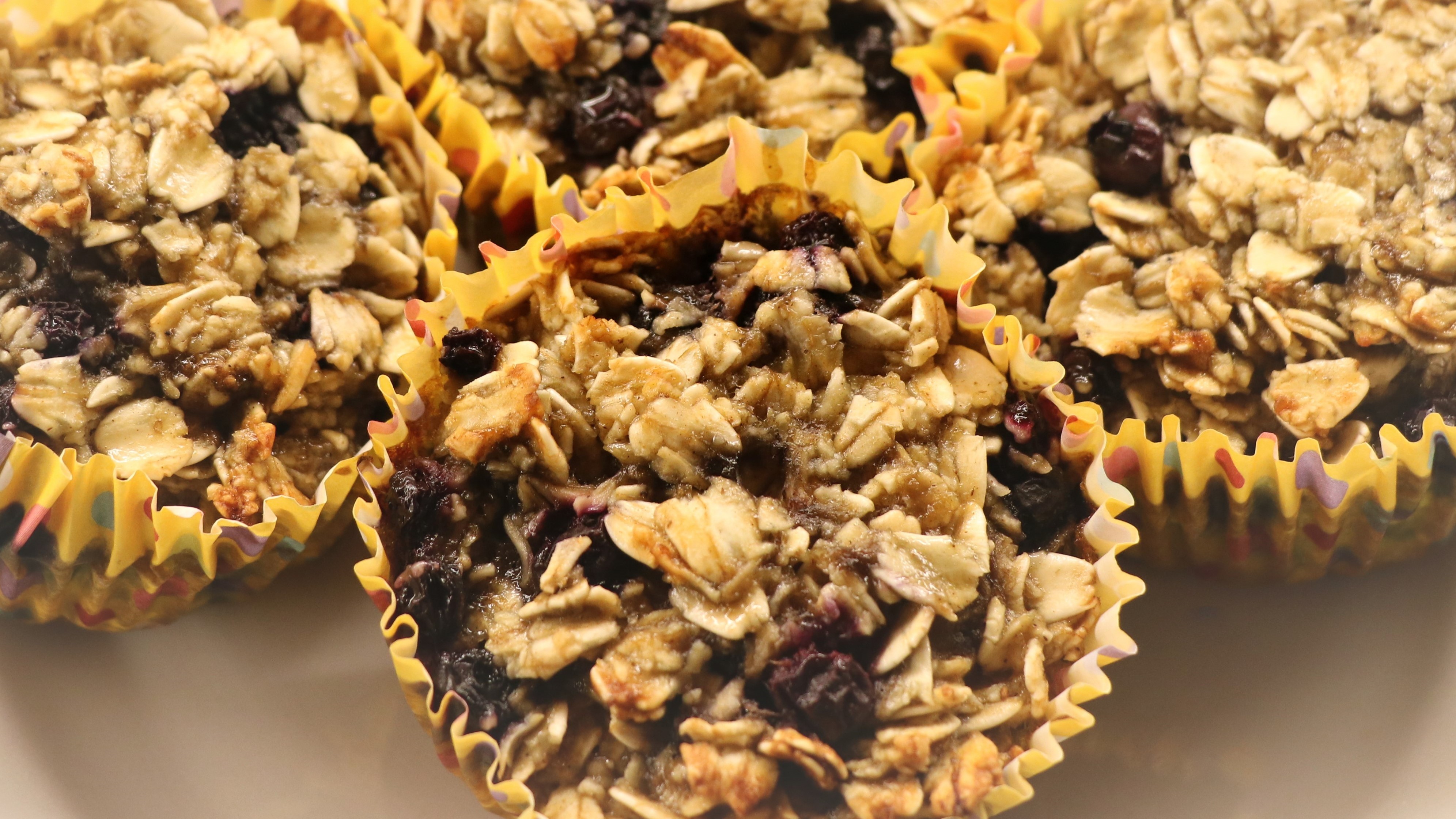 This year has brought new challenges to my weekly Sunday food prep with no less than three different diets in our family now.

After much consideration, one of our girls decided to become a vegetarian this year. Our other daughter is seeing a dietitian and is on a diet to gain weight, trying to put on 10 pounds. And then there’s me: gluten-free and trying to shed 10 pounds (if only I could just pass it off to my daughter).

By now, friends and family members are used to me discussing our Sunday food prep on social media, but this week, upon hearing of my new challenge in the kitchen…

I had several of them ask ‘what are you cooking??’ and ‘can you share some of your ideas?’

Maybe it’s just the time of year that had them asking, you know, when everyone is still going strong on New Year’s resolutions to eat differently, or maybe it was just curiosity to see how I was approaching the problem, I don’t know.

Regardless, after I happily spent a couple of hours cooking, I answered their questions and got big thanks in return, and so today’s post is a result of all of that.

How to Approach So Many Diets at Once

So how did I to handle more than one diet and keep food prep to a minimum?

My strategy was to use as many of the same ingredients for all three diets as I could to avoid spending a fortune on groceries, and to keep us all eating as similarly as possible just for simplicity’s sake. I also looked for recipes and meal ideas that would allow me to make simple switches like adding whole milk or cream in place of our regular 2% milk, adding protein powder, or making one dish with two different sauces or dips.

Thankfully, I was able to tweak some of our favourite recipes and add a couple new ones to the mix to keep everyone happy (at least for this week).

Here’s what I did:

In the end, the fridge was full and everyone has enough to pull from for breakfast, snacks and lunches, and we have one or two dinners ready to go. Sure it takes a little extra time to find the recipes that can be modified, but it’s worth it to know everyone’s week is off to a good start.

Now I just need to start pulling together a few ideas for next week….

Do you cook for different diets in your household? How do you handle it? I’d love to hear from you!